Alfred was a design lead within the team that defined the foundation of the “Metro” visual language and gesture framework. The outcome of this project defined the bases for what now has been called the “flat design movement”. 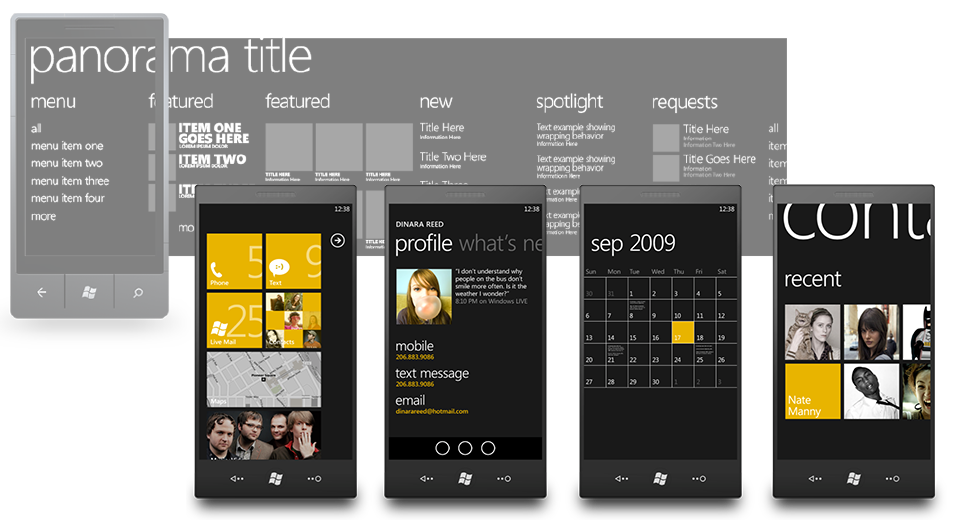 Alfred's involvement with the Windows Design Team started in 2008, when Microsoft saw the need to create a new operating system after realizing the huge success of the iPhone.

The challenge was tremendous; put together a team of designers with expertise in different disciplines to create a new Windows OS from scratch. The Windows Phone 6, the previous version was obsolete, in no way was it going to be able to compete against a phone with no physical keyboard and a full screen.
‍

The team did start working under some basic principles; UI had to be fast and responsive​, focus on primary tasks​, do a lot with very little​, fierce reduction of unnecessary elements​, delightful use of whitespace while using a full bleed canvas. Alfred was part of that first team and was involved in different key roles through the launching of the first Windows Phones and created hundreds of UI iterations, motion graphics, sound effects... you name it. The outcome was an award-winning OS that defined the bases for what was then called the "flat design movement, and the foundation of current Windows OS and even the Microsoft brand that took the Windows Phone tiles to express the company's diverse portfolio of products. 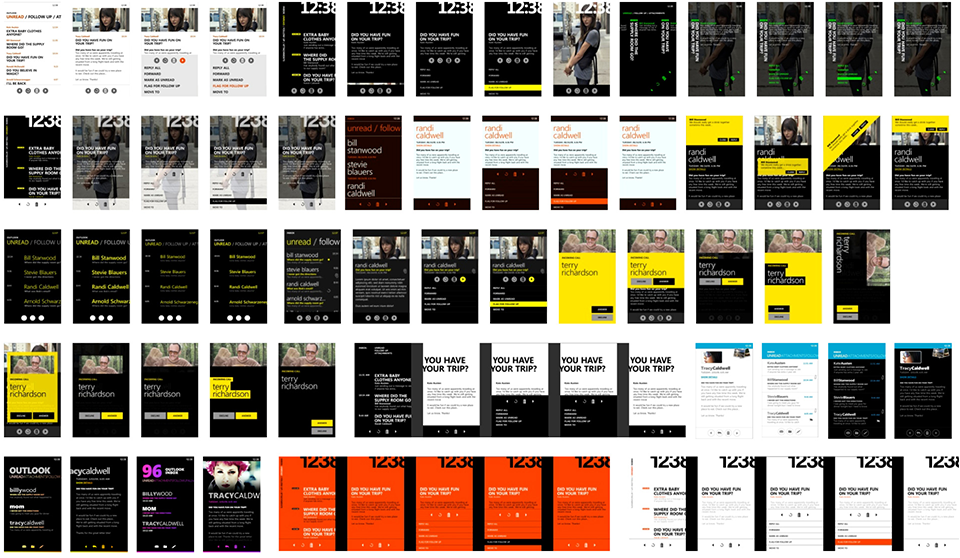 Once Windows Phone was shipped, I helped companies like Amazon, ESPN, Quicken, Foursquare, and Flickr to create applications using the Metro UX language.

I was also the Metro Design Team Blog owner, where I covered different topics on User Experience Design. I also gave conferences and led workshops with Microsoft partners that were incorporating phones with the new OS

French Ligue1 as seen on theater view on a Windows Phone